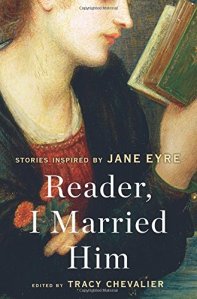 The concept of a short story collection is not new. What is new, at least to this reviewer, is the breadth of topics covered by the 21 well-known female authors who contributed to the collection titled, Reader, I Married Him. The variety of voices and themes of these short stories are tied to the quote from Jane Eyre by Charlotte Bronte.

Jane Eyre is a favorite of many readers and as such is an excellent jumping off point or conclusion for authors. Tracy Chevalier, also a celebrated author as well as the editor of this collection, sets up the premise in her forward. Each story has its own pace and locale; however, all of them touch on the premise set forth in the book’s title. A wide variety of cultures are woven into the book. Many are indicative of the author’s roots. Most of the authors are English-speaking and based in the UK, Canada and the USA. Also, many of them are professors at well-regarded institutions of higher learning. 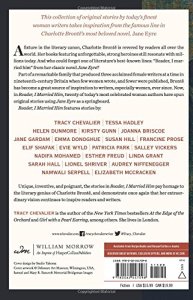 Reader, I Married Him is not a breezy read to be tucked in with one’s swimsuit and sandals along with sunblock and a floppy hat. Rather, it is meant to be deliciously savored one story at a time. A brisk read may be confusing and cheat the reader out of the quirky and sometimes deeply moving sentiments offered by these masters of their craft.

A review copy was provided by HarperCollins Publishers. This book will be released on Tuesday, March 22, 2016. 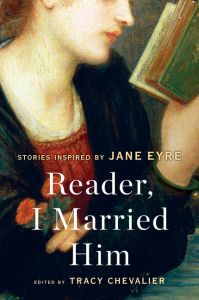