Once More, With Feeling

A review of You Should Be So Lucky, an album by Benmont Tench. 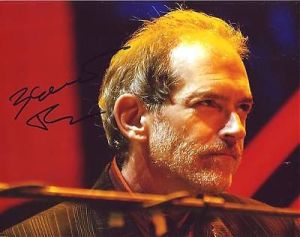 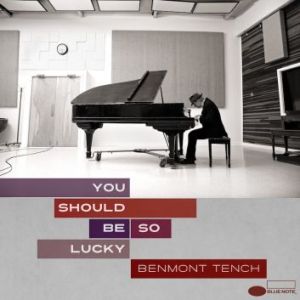 A review posted in the April 30, 1971, issue of the UOP Pacifican newspaper (“CSN&Y Present New Album: 4 Way Street is Dishonest”) dealt with the issue of honest and dishonest recordings. Although that article dealt with the release of a band’s carefully selected and edited live recordings, the discussion might be expanded to include solo recordings. With his first solo album, Benmont Tench has defiantly issued an honest record.

From Tench’s days with Tom Petty – days that began before they formed Mudcrutch, Tench has been experiencing life and the mysteries that come along with it. Touring with Bob Dylan in 1987 and his subsequent work with Mr. Dylan certainly added to his musical experiences.

Those listening to a concert or album bring their own baggage and then try to incorporate their thoughts, feelings and emotions into a composer’s work. Some cannot enjoy a Nick Drake album while others will play it over and over. When it comes to You Should Be So Lucky, I offer the notion of sitting back and leaving the analyst’s hat on the table. Jump on the musical roller coaster, put your head back and just listen. Sit back and enjoy the ride as this album is a good one. Tench’s album is an honest recording – one free of tricks and unnecessary adornments, that should be experienced for the pleasure and enjoyment it brings.

Mr. Gorham is a Sacramento resident and a past president of the Friends of the Sacramento Public Library.